Case in and case out, the category of litigant who is not getting great representation at the Supreme Court are criminal defendants,”

What is a Defender General?

An appointed highly qualified lawyer at the same level of the Attorney General and the Solicitor General of the United States. The Defender General works at the executive policy level, advising on laws and litigation strategy, and represents the interests of those subject to the criminal laws of states and the federal government.

Why we need a defender general: Given the inequitable intake of Black people into the criminal justice system because of the hyper criminalizing laws (drug laws, RICO) and police behavior, the lack of expert counsel at all levels will continue our apartheid justice system.

In the US the interests of every party subject to legal process is represented at the policy and litigation level except criminal defendants.

While criminal defendants can receive free representation by public defenders, their funding and sheer case volume prevail against appropriate attention by their public defenders.

1. Write Your Congresspeople and Senators 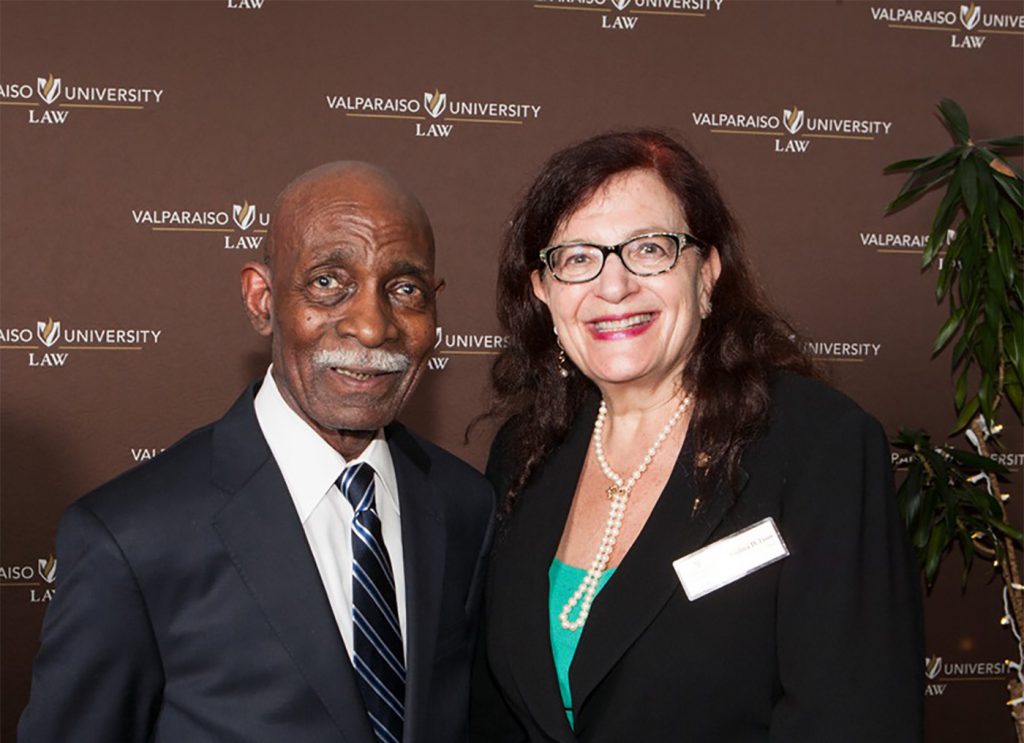